You already know the details: millions of women marched in Washington DC, Chicago, Los Angeles and San Francisco. We marched in every state in the nation and around the world in an unprecedented response to the change of administrations. Nothing like this has ever happened before.

During “no-drama” Barack Obama’s time in office, I never had any occasion to dissent, to make sure I was counted on the street. On the first day of Donald Trump’s presidency, I was out in pink (honestly, not my favorite color) to protest that such an uncouth, uncivilized, bellicose, belligerent, nasty man was installed as president of the United States. Like so many others on January 21, I needed to stake out my stance vis à vis this administration.

Where I stood was San Francisco’s Civic Center Plaza, a four-and-a-half acre public square set off by the grandeur of City Hall. On a normal day with just a handful of people rushing by it can feel desolate and exposed. But on that gray rainy Saturday the plaza glowed with 100,000 women in pink “pussy” hats, supportive men and children learning to express their views with civility.

The plaza, our town square, our agora, our zocalo, was the Bay Area’s epicenter for a grand demonstration of democracy-in-action. For the first time I saw it as a space designed for people “peaceably to assemble and petition for redress of grievances,” just as the First Amendment envisioned. As a writer, I tend to think about freedom of the press, but that day I realized the deep significance of the freedom to assemble, to come together peacefully and be counted.

I knew the march was going to be “yuge” when all my friends just assumed we were going. There wasn’t so much discussion as casual affirmation; of course I’ll be there. We streamed into Civic Center from streetcars, buses and BART trains. People just kept coming and coming. Rain spritzled as my husband, David, and friends Deborah and Jan, and I staked out a perch on the elevated play structure across from the Asian Art Museum to survey the scene, enjoying the homemade signs that put a light touch on a dark day. 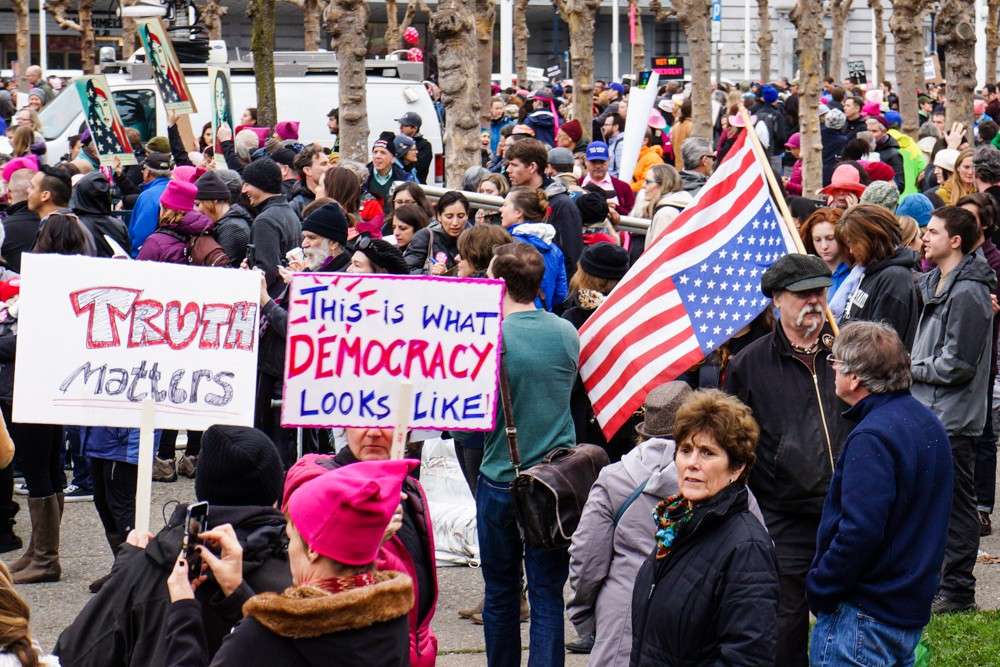 Why were we there? What made the march a necessity not an option?

Some of us were there to demand decency in our leadership. We find it deplorable … yes, deplorable … that a man could become president who lashes out at women, minorities, people with disabilities, immigrants, and, well, anyone he doesn’t like at the moment. Who wants a president who talks like a smirking schoolboy, bragging about copping a feel and grabbing what’s not his to touch? His foul language and assumption of entitlement make the hair on our necks bristle and our backs curl. Those cotton-candy pink hats just hint at our feline rage.

We’re angry about even the prospect of his policies. He’s pledged to roll back generations of hard-fought work in environmental protections, civil rights, women’s rights, gender equality and general civility. His contempt for science is shameful. The suggestion of cutting crucial research on climate and basic research on energy is just foolhardy, especially from someone who wants to make America great again. Our science and basic research are the engines of our success, our greatness. You can’t just say you’re great. You actually have to do something great.

The list of grievances is endless: Chaotic immigration bans. Spending priorities that trade safety-net programs for the infamous wall. No plan for health care; just dismantle what Obama accomplished. He wants to rescind the last eight years as fast as his little pen can sign those executive orders.

And that promise to clean up the swamp? His appointees are as Orwellian as Kellyanne’s “alternative facts.” An education secretary who never set foot in a public school? An energy secretary who once vowed to eliminate the department? It’s all topsy-turvy, upside-down. It feels like Alice got the keys to the White House. Trump grins like the Cheshire Cat who caught the canary and is eager to devour as much of America as he can gulp down.

His was a stealth candidacy in plain sight. The plaything of Vladimir Putin and Steve Bannon, avowed enemies of liberal Western rationalism, Trump trumpets a meanness that’s hard to understand from someone who grew up with a gold-plated spoon in his fist. Even Ronald Reagan loved the America that Donald Trump, the developer, wants to tear down. What we see as a house with solid bones that needs a little work, he sees as a teardown. And he can’t wait for the bulldozers to get busy.

I proudly and enthusiastically voted for Hillary Clinton. She gave us detailed plans for fixing up the American house we all live in. She tried to warn us how disruptive a Trumpian teardown would be. But she didn’t wake up enough people to clear the hurdle of the Electoral College and embark on her fix-up mission promising greater fairness and equality. Now we’re living in a dystopian dream, praying with every pink cap and every protest sign that we can thwart the demolition. Stronger together, we rally and march to remind Congress that three million more people voted to uphold the fundamental structure of our 230-year-old constitutional home than voted for the guy who sits in the Oval Office. 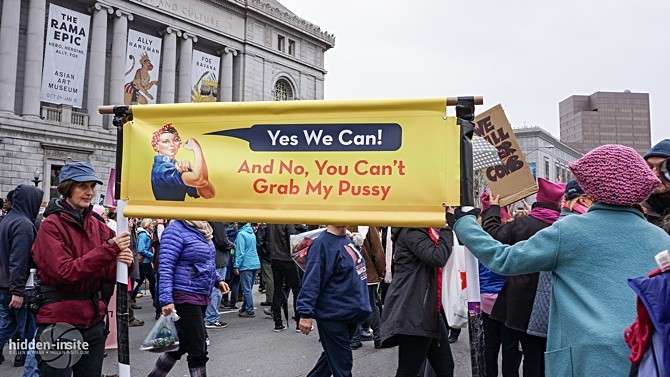 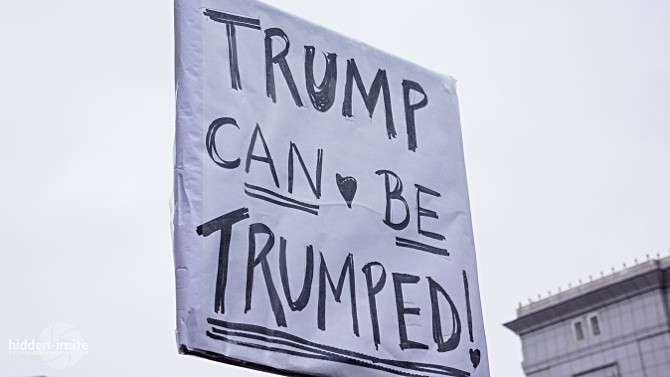 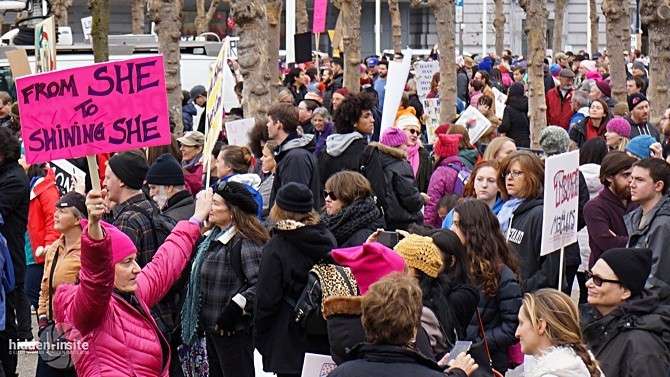 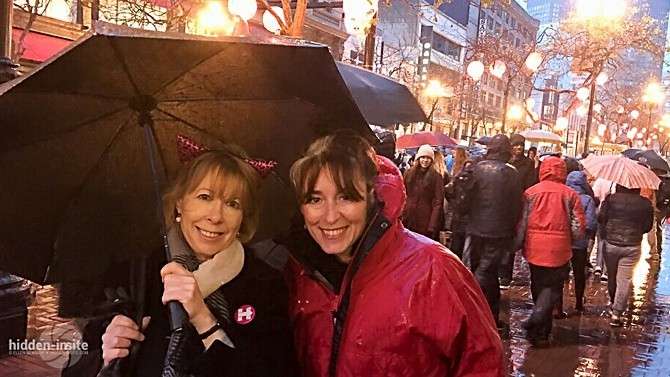 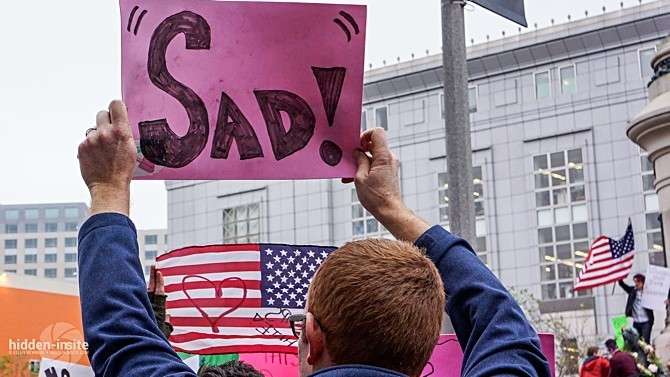 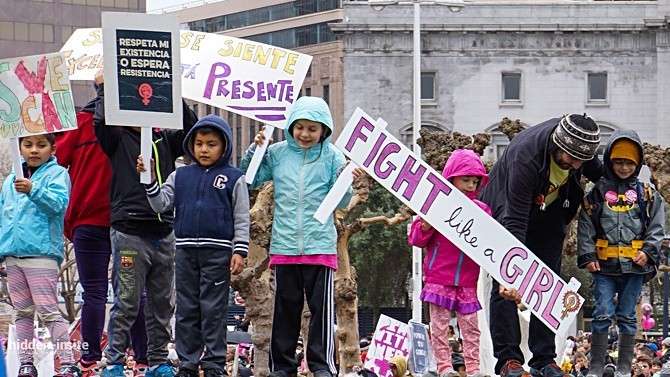 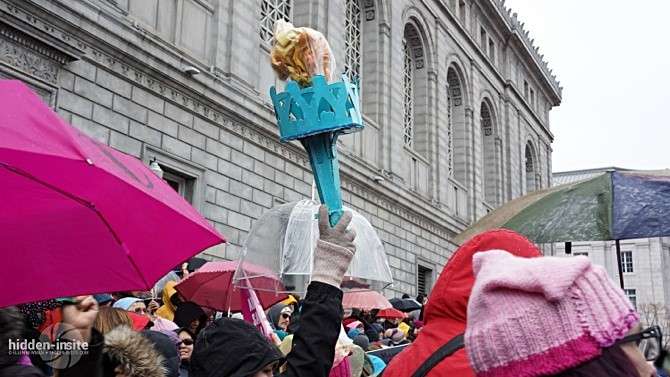 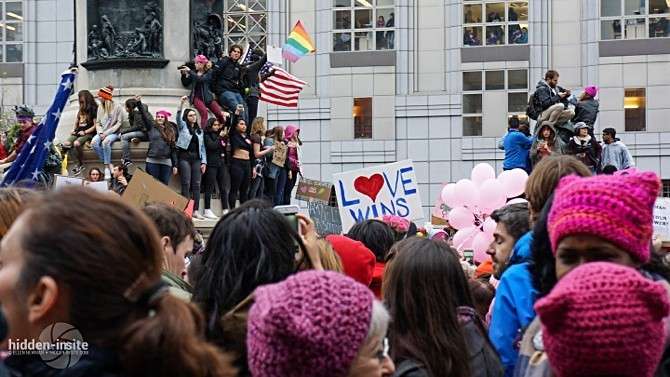 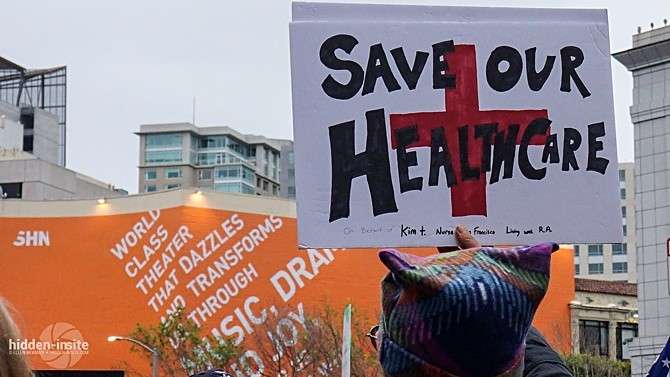 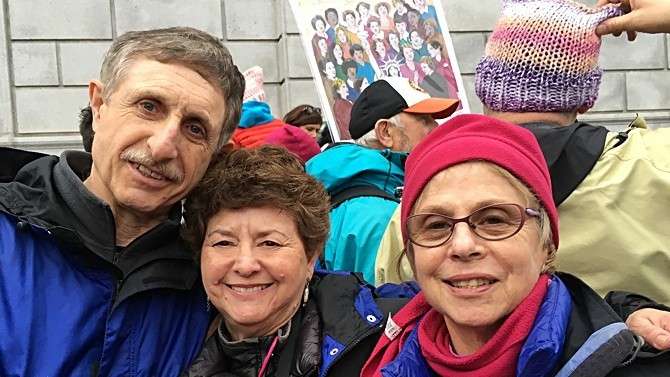 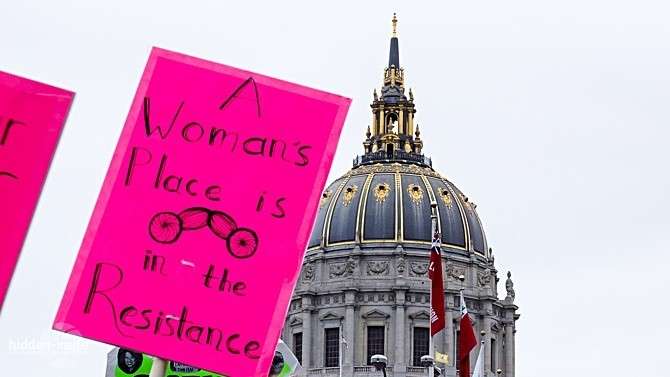 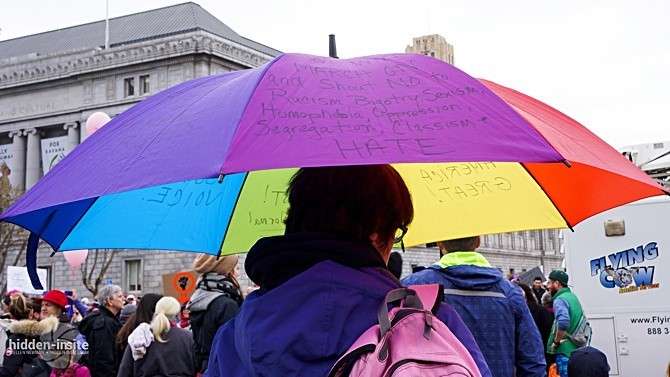 My friend Susan started the next leg of the conversation with an email suggesting ways to connect with and support resistance to the Trump regime. I’ve added some others to think about for your support or engagement.

Let us know what approaches you are taking to take back America. 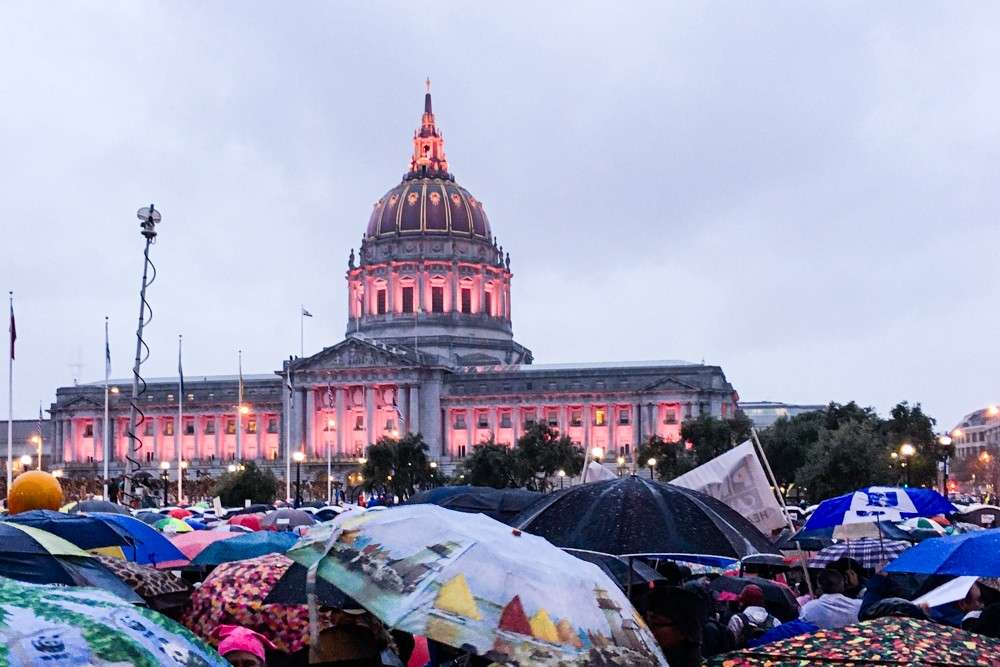