Today the poet laureate of San Francisco’s defining summer weather is Karl the Fog, a Twitter phenom with 350K followers. He revels in quips like, “Taking the ‘sun’ out of Sunday” … or “TGIFoggy.” He calls the eighth month Fogust. I am not a follower. 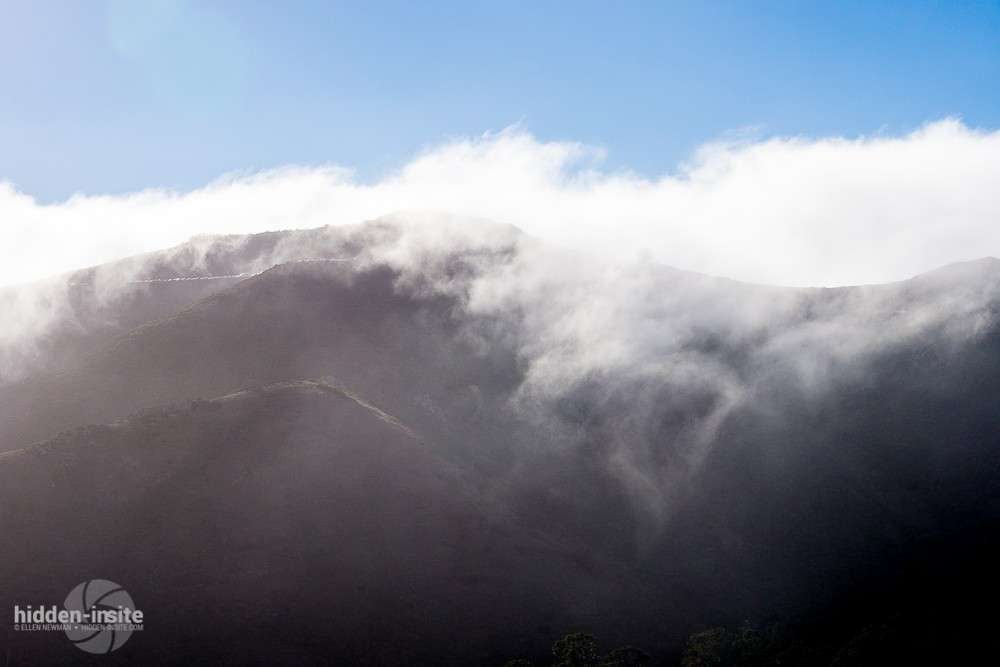 One year at a time, for more than 40 years, my summers have been systematically stolen. By August I snap, crackle and pop with fury. I bark at people who ask if I’ve had a “splendid summer.” But they never understand. That’s because they love San Francisco.

How can you love a city that snatches away your summer?

I’ve been told that I have seasonal affect disorder, usually a winter malady. Anger, my therapist friend said, is just another manifestation of depression. Indeed, it’s S-A-D. 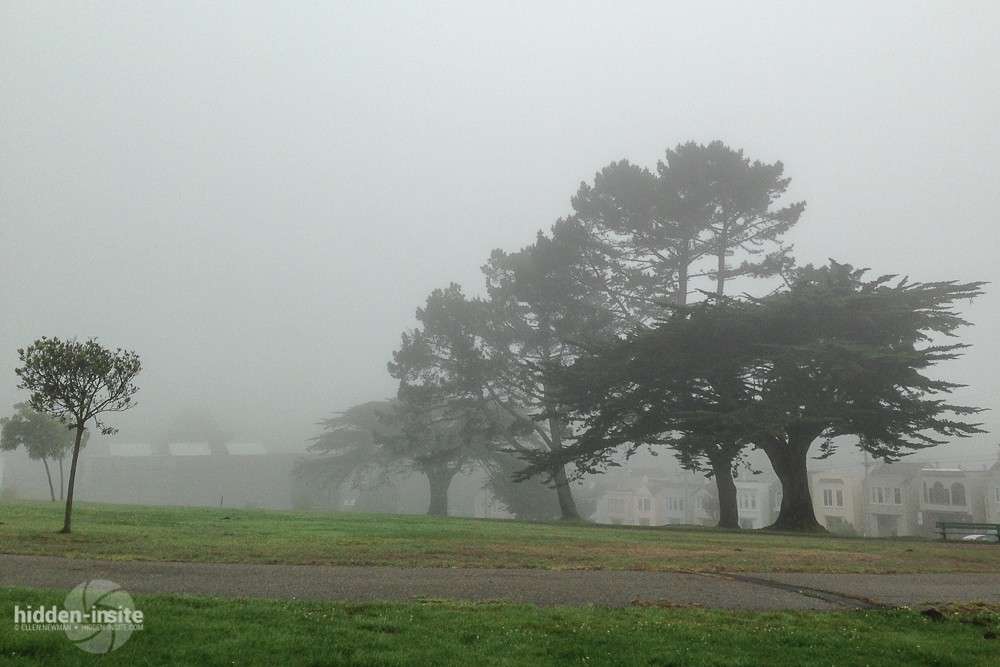 For most of America, summer is warm, even hot. This year especially, global warming is baking the inland valleys, the mountains and usually cool spots like northern Europe.

But there’s no warming at my house in San Francisco’s misnamed Sunset district. In Fogust the sun never shines on the ocean side of the City by the Bay. It might come out to flirt around four p.m., only to flee as the fog, carried on a chill wind, creeps over the hills to settle in for the evening. 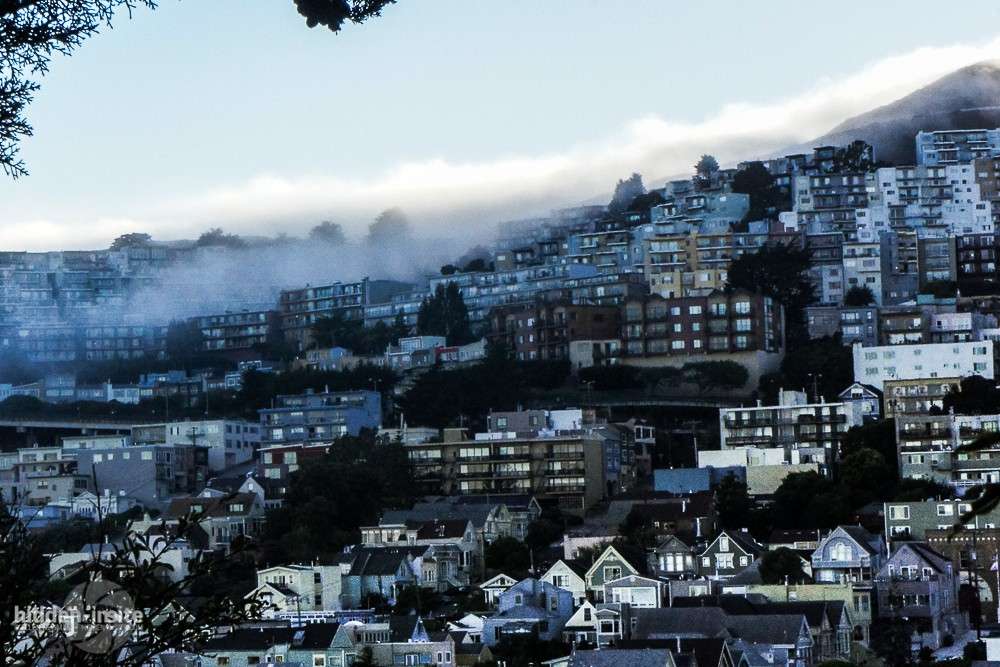 Radio ads tell me to save energy by cutting my air conditioning. They are not talking to me. My heat goes on automatically at 65 degrees, defying seasonal common sense. 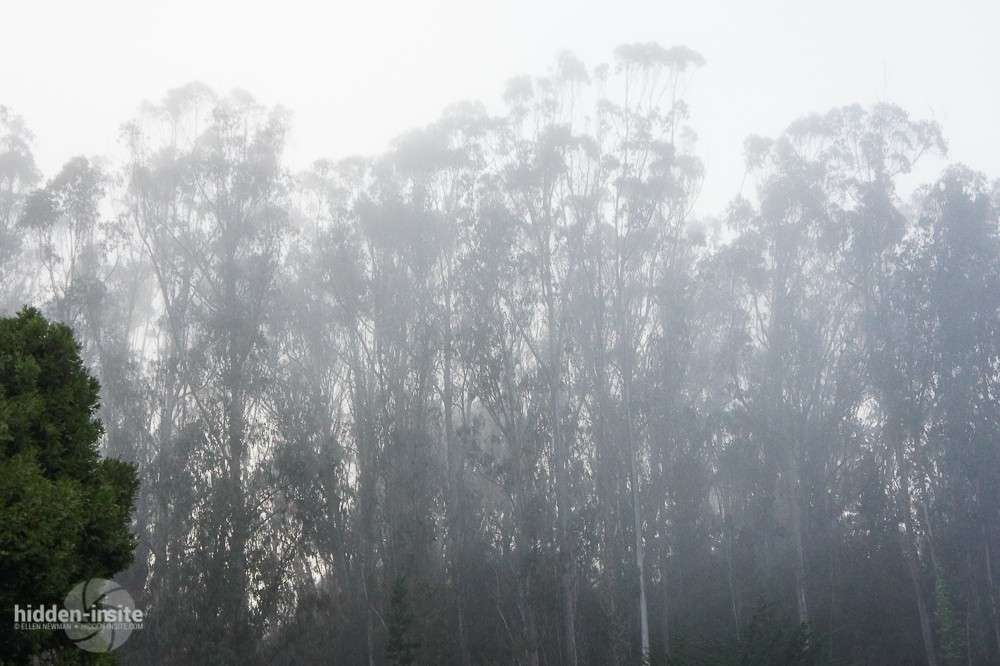 Summer in San Francisco is monochromatic. Gray. Gray. Gray. I want to sleep. My garden laughs at me. I feel what’s left of my youth sucked away and spit out. I wander in search of sun, feeling unproductive, wasteful and alone.

I curse the mist as Lear curses the storm. Like a spell, thick gray cotton descends over me, smothering my days, blotting out July and August. No light. No color. No smiles. No sparkle in my eyes. Just day after day of gloom. Sixty days, sometimes more. Even Noah’s flood lasted only 40 days. Was there a full moon? I saw one once in Walnut Creek. Are there stars in the sky? I hear the Perseid meteor shower came and went. Do the heavens exist if you can’t see them? 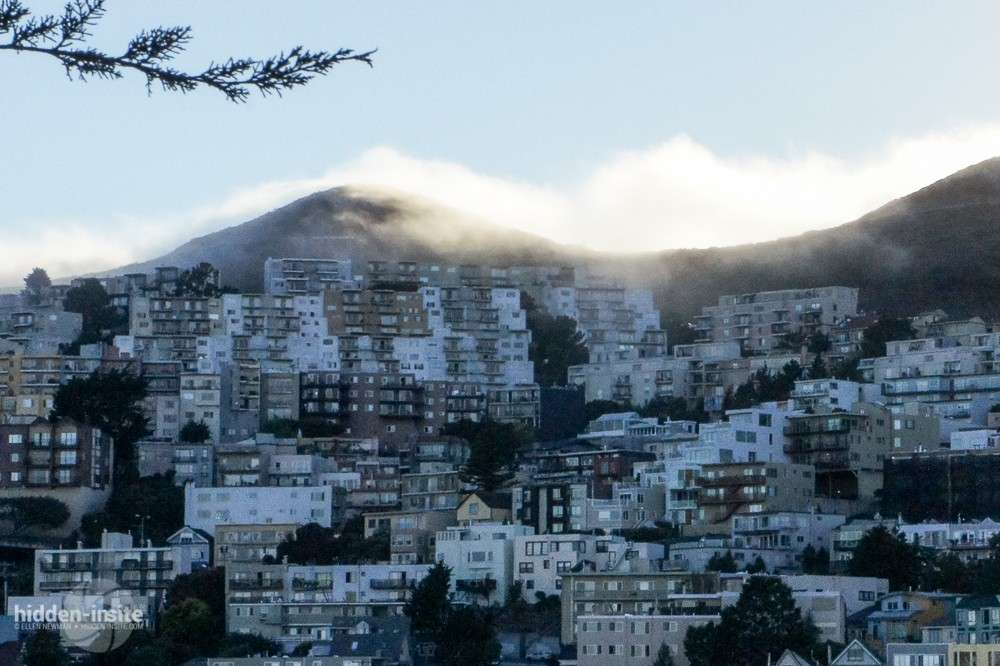 I miss the sunny Los Angeles summers of my youth, listening to chimes of the Good Humor truck plying the neighborhood in the late afternoon. I miss summers sticky with the juice of ripe Santa Rosa plums dripping down my bare arm or gritty with fine sand from Santa Monica beach or fragrant with the aromas of Coppertone, jacaranda and honeysuckle. 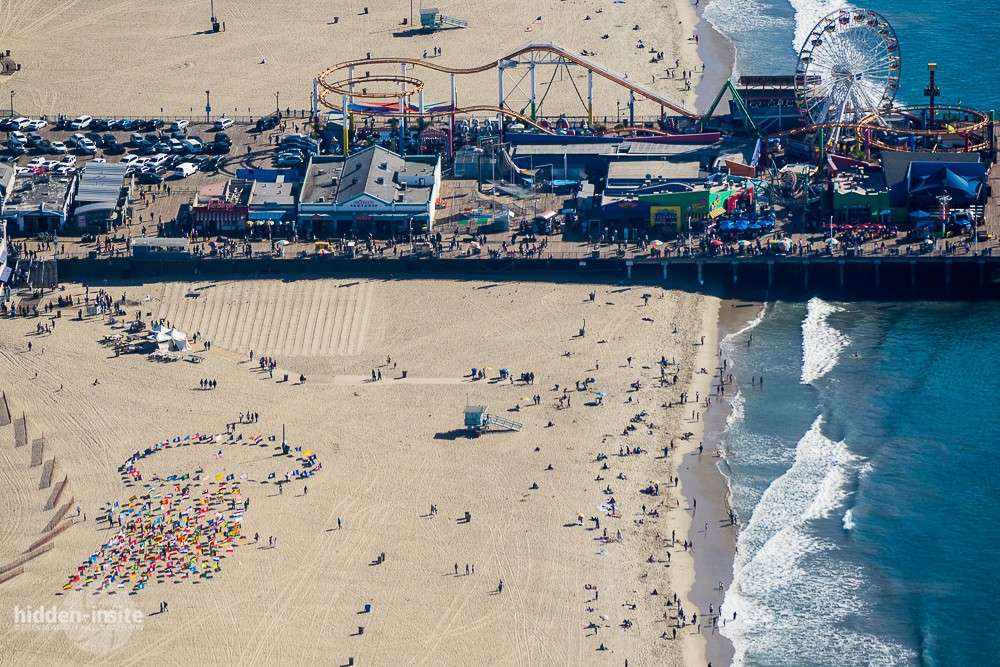 In San Francisco, the long days mock me. Twilight walks mean parkas. I want to wear a tank top or a summer dress. My sandals sit idle in my closet. Sidewalk cafes have heat lamps. Global warming feels like a cruel joke.

Then suddenly, one day, the sun comes back. I should be glad. Instead I curse the sun like a lover who has strayed. How dare you desert me? Now that you are back I see how you have changed. You have moved away, grown more distant. Your angle is lower, more acute, your shadows more pronounced. 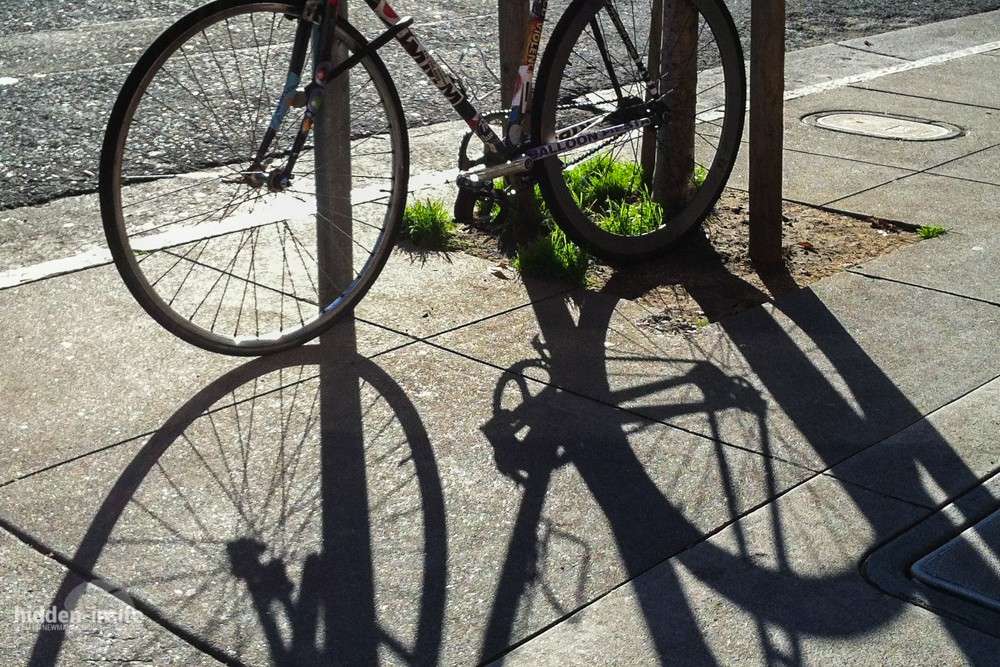 Ah, shadows, how I’ve missed you. The days are getting shorter now. It’s too dark to play ball in the street or amble after dinner. My summer was stolen. It’s almost September now, too late to get it back. 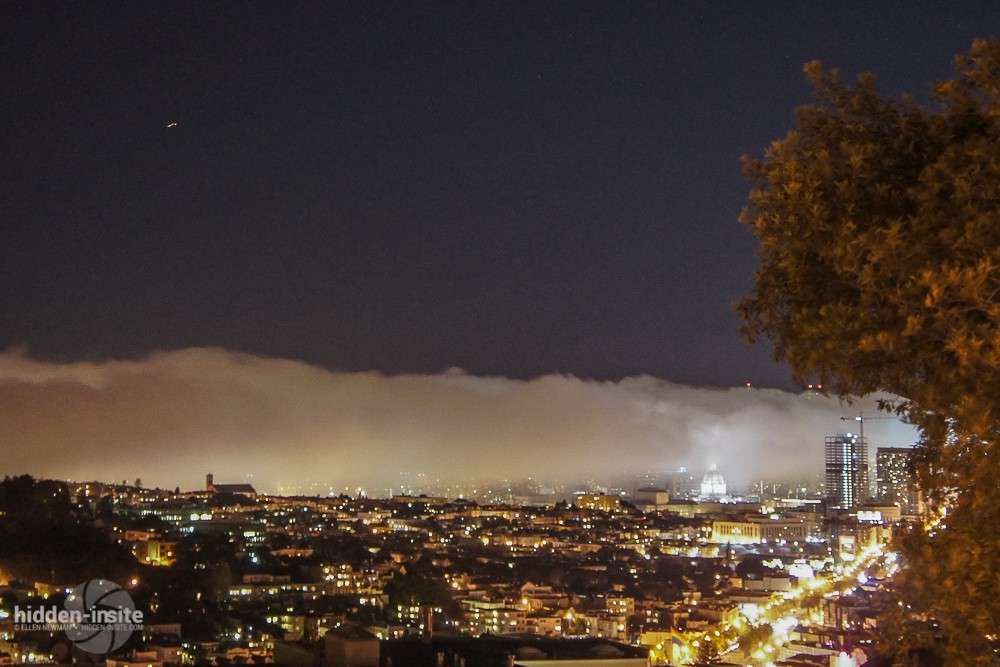 For another perspective on the San Francisco fog, take a look at Adrift, an amazing time-lapse video by Simon Christen. But, remember, Simon lives in Oakland.